As the leading and oldest humanitarian organization in Myanmar, the Myanmar Red Cross Society (MRCS) is committed to improving the health and well-being of vulnerable people. We began our operations in 1920 as a branch of the Indian Red Cross Society. After Burma formally separated from Indian in 1937, the Society obtained official, national status in 1939 and was admitted to the International Federation of Red Cross and Red Crescent Societies in 1946.
Following this, Burma Red Cross Act was enacted in 1959 (additional amendments in 1964, 1971, and 1988), which conferred responsibility to the National Society in implementing humanitarian activities and alleviating human suffering. Additionally, under this Act, the St. John Ambulance Brigade Overseas was taken over by the Society as the Burma Ambulance Brigade. The organization was renamed Myanmar Red Cross Society in accordance with legislative change of the name from Burma to Myanmar in 1989. The MRCS new Law was enacted in August 2015 and it has been introduced to Red Cross Red Crescent Movement partners, UN organizations, INGOs, LNGOs, CBOs and media groups in October. 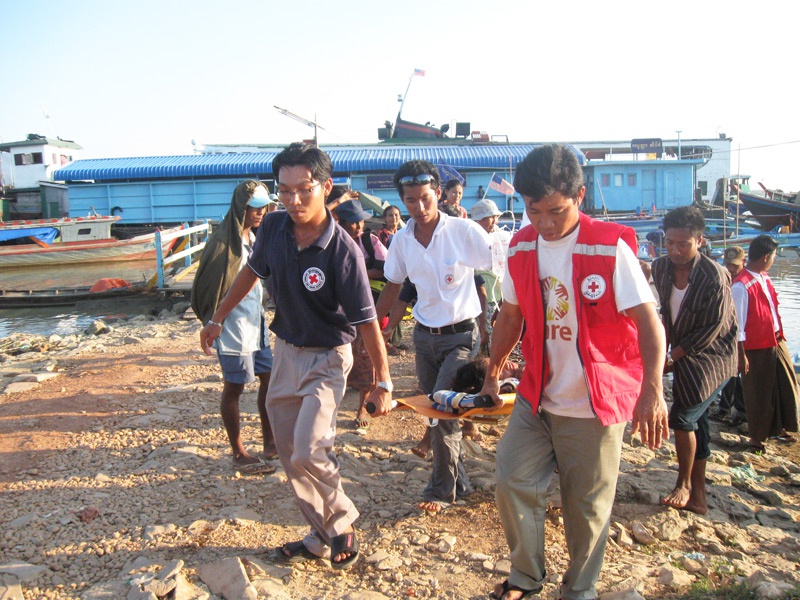